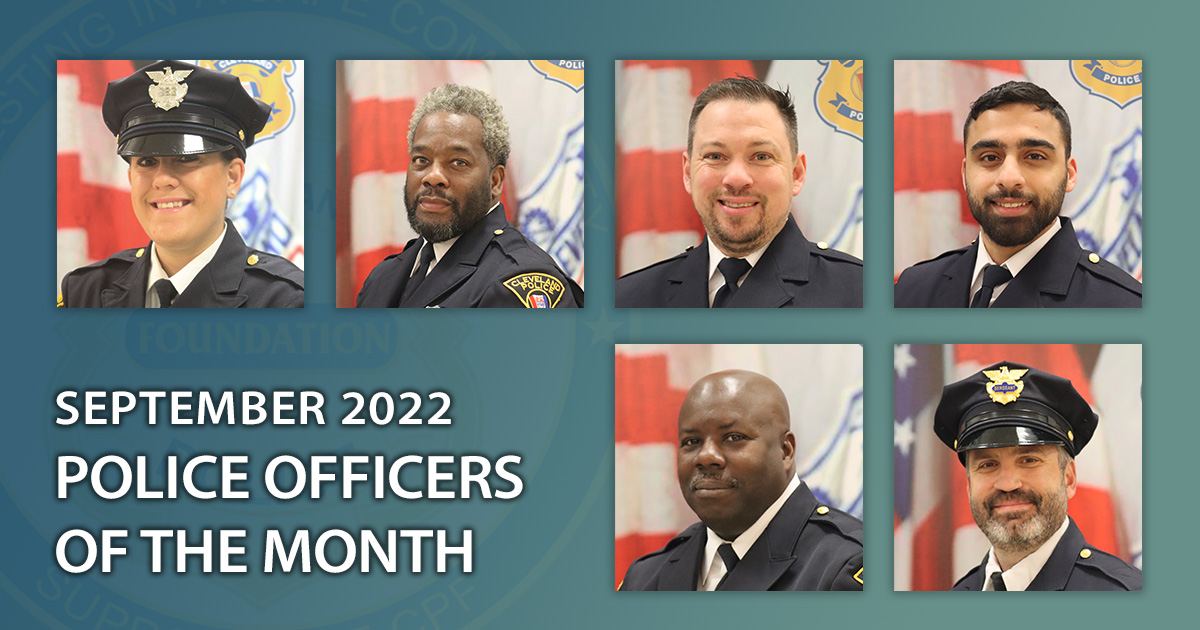 On Saturday, August 20, 2022, Ward 5 Councilman Starr was hosting a “back to school” festival at the Friendly Inn. Sergeant Ray O’Connor, along with Officers Brooklyn Barnes, John Jordan, David Adkins, Ameer Mohammed, Christopher Wilson Sr. and Sergeant John Kubas attended the festival with high hopes to engage and interact with the youth on a positive note.

While playing football with the kids Sergeant O’ Connor approached Officer Barnes, and advised her he had been stung by two bees. He also advised that he was allergic to them, and that his EpiPen was back at the 4th District. Within minutes, Sergeant O’Connor fell to the ground and became unconscious, which turned into a life threatening emergency.

Officer Barnes and the other officers got Sgt. O’Connor back to the car and rendered aid, while civilian Tomika Johnson quickly sprung into action and ran home to grab her 10 year old son, Zaire’s, EpiPen. Returning on scene within seconds, Ms. Johnson volunteered the EpiPen to Officer Barnes who administered it to Sergeant O’ Connor.  The officers then transported Sergeant O’Connor in the back of a zone car to the nearest hospital.

Remaining unconscious, doctors and medical staff at St. Vincent Hospital quickly provided medical attention to Sergeant O’Connor, who was then transferred to ICU for further observation. Doctors explained to Officer Barnes that the EpiPen that was provided by Ms. Johnson, and the quick response from all the officers, no doubt saved his life.

It is because of their quick action and concern for their brother in blue that the Cleveland Police Foundation is indeed honored to name Patrol Officers Brooklyn Barnes, John Jordan, David Adkins, Ameer Mohammed, Christopher Wilson Sr., and Sergeant John Kubas as our Police Officers of the Month for September 2022.