The Cleveland Police Foundation is honored to recognize Second District Police Officers Heather Popovich, Charles McNamara, and Ryan Miranda along with Police Sgt. Greg Williams as the February 2022 Police Officers of the Month. 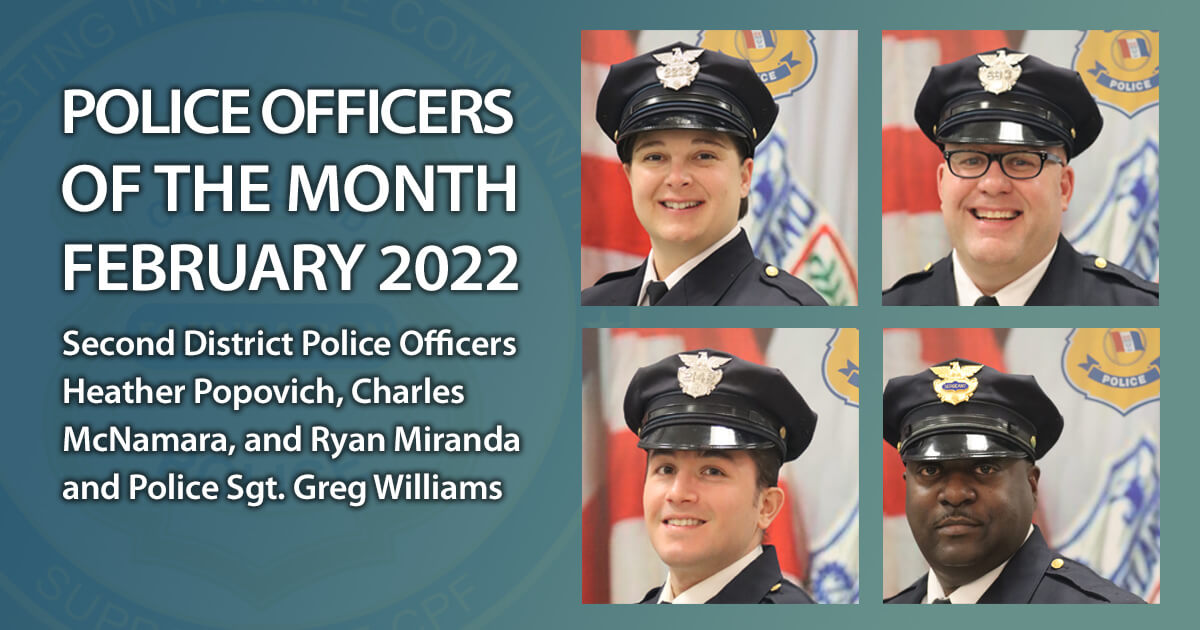 Four outstanding officers from the Second District are the February Police Officers of the month, according to Dick Clough, Cleveland Police Foundation Chair.

Cleveland Police Division Second District Police Officers Heather Popovich, Charles McNamara, and Ryan Miranda along with Police Sgt. Greg Williams are true believers in the concept of Community Policing. During their assigned patrol duties, they often take time to interact with members of the community not only to build relationships, but also to learn whether the individual neighborhoods have any concerns.

During this past Christmas season, these officers volunteered their time to assist in distributing socks and underwear received from the Second District Annual Sock and Underwear Drive to benefit the homeless community.

This is what their immediate supervisor, Lt. Tim Maffo-Judd had to say about these officers:  “These officers are always willing to go the extra mile to assist those in need and to build a better community. That is why I recommended them for the Cleveland Police Foundation’s Officer(s) of the Month Program. Their dedication and devotion to their profession and the community make them more than worthy of this recognition.”

The February Police Officers of Month were nominated by Lt. Tim Maffo-Judd. 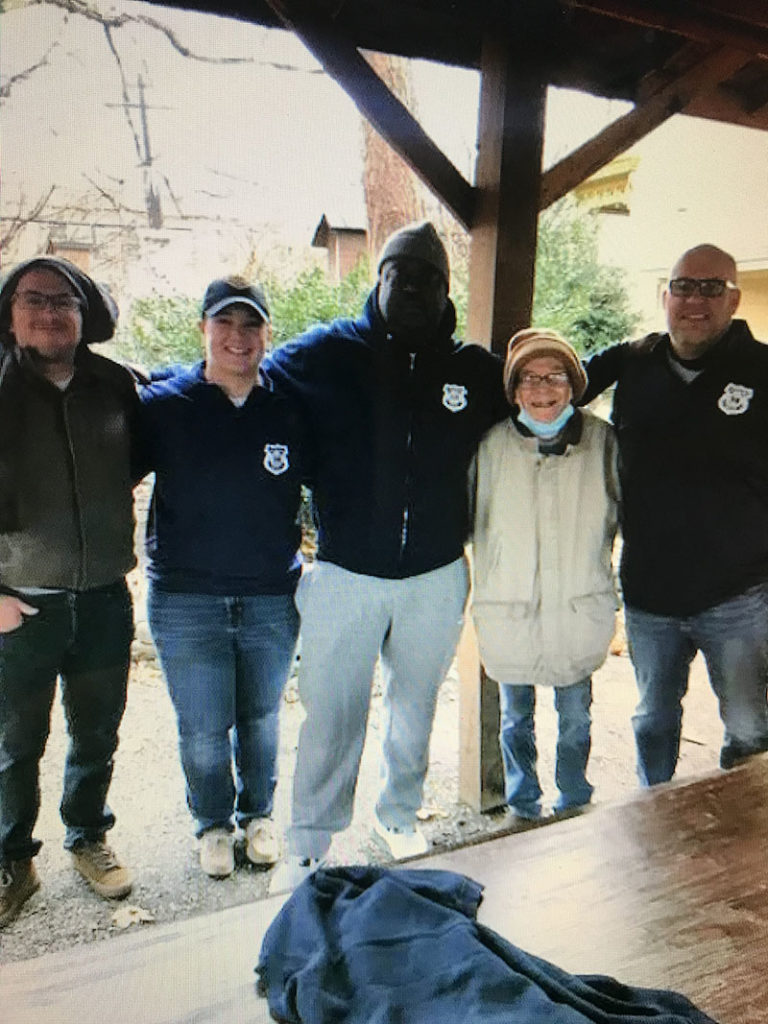 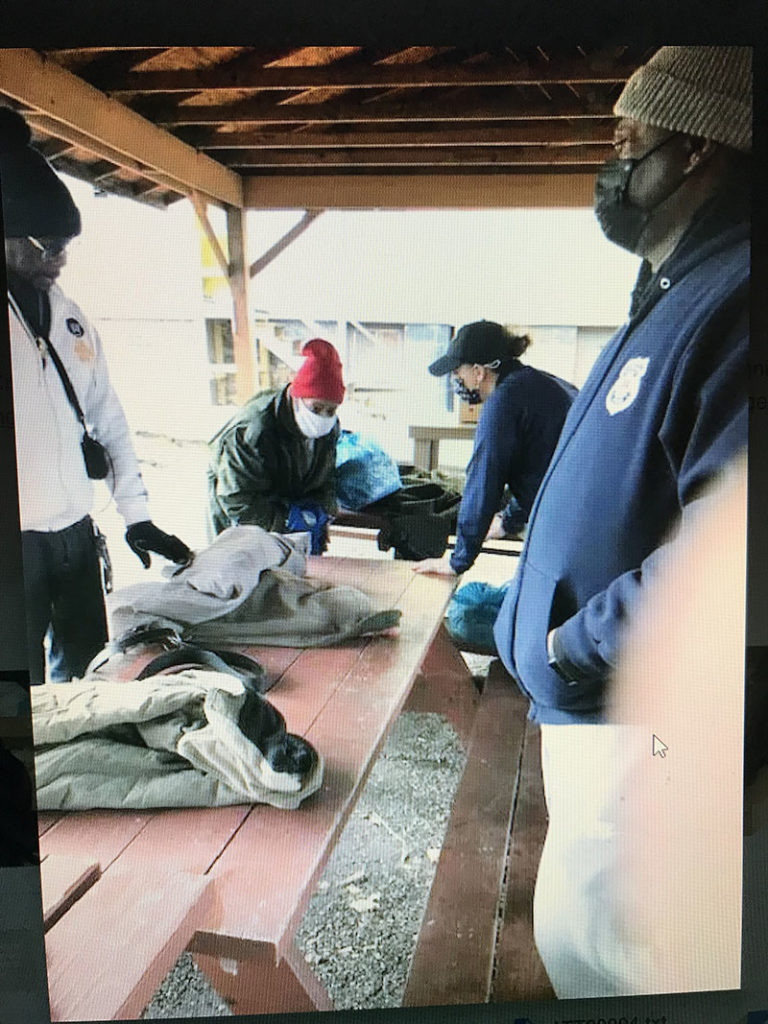