The Cleveland Police Foundation is honored to recognize Detective Thomas Barnes as the April 2021 Police Officer of the Month. 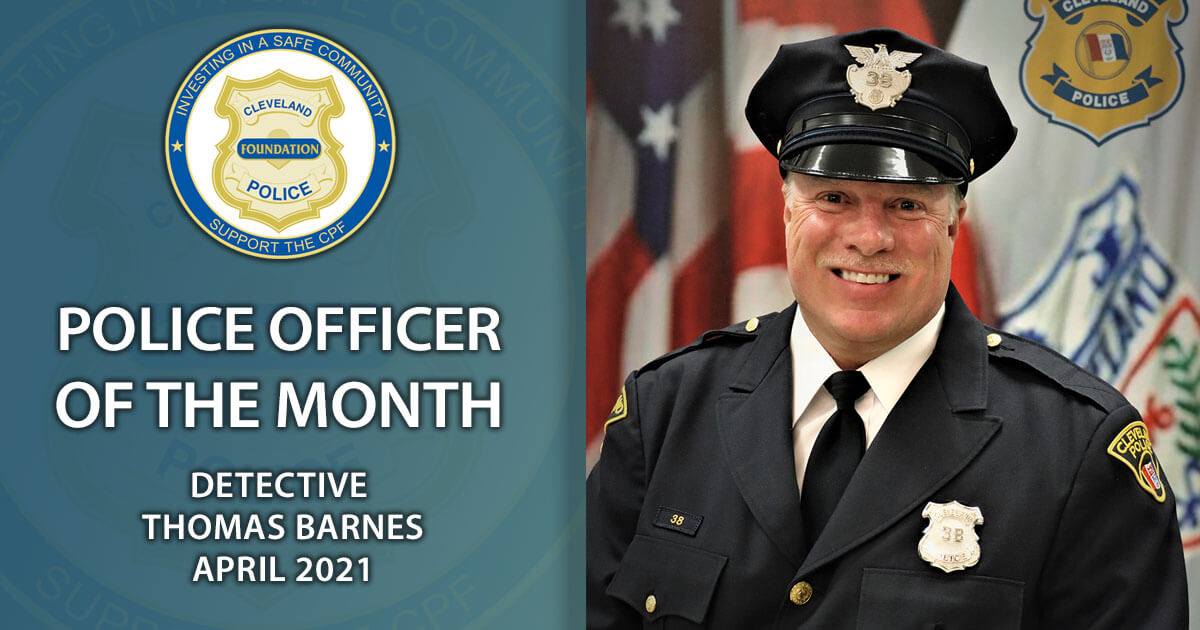 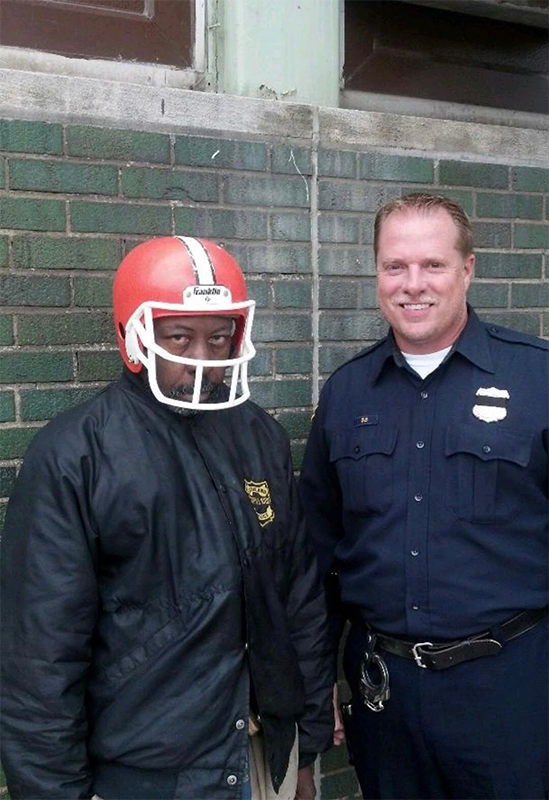 Detective Thomas Barnes of the Cleveland Division of Police Intelligence Unit has spent twenty years in a career he can be extremely proud of!

Before being assigned to the Intelligence Unit, the detective volunteered two days a week at the downtown soup kitchens feeding the homeless.  On one occasion, he literally gave a homeless person the coat off his back.

During his CPD career, Barnes was responsible for 1,650 drug arrests.  For those arrested, the detective would suggest leniency for the drug users who completed the treatment class prior to going to court, but no deals were made for the drug dealers themselves.  It should also be noted that during his career, Detective Barnes was a three-time medal winner including the Cleveland Division of Police Medal of Honor, and there has never been a complaint lodged against him.

What makes this award extra special is that in October of 2020 Detective Barnes’ daughter, Brooklyn was named Police Officer of the Month by the Cleveland Police Foundation.  Obviously, the apple doesn’t fall far from the tree! 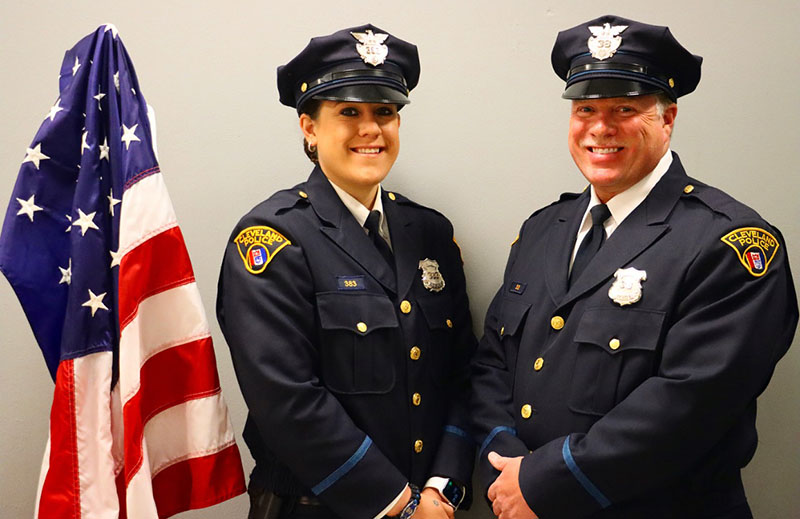 When asked about her dad, Patrol Officer Brooklyn Barnes stated “My father is truly the BEST policeman I’ve ever known and I hope to be half the policeman he is one day.”

It is because of his compassion and dedication to his profession that the Cleveland Police Foundation is proud to name Detective Thomas Barnes as its Police Officer of the Month for April 2021.