The Cleveland Police Foundation proudly announces that the recipients of our Community Partner of the Month Award for March 2020 are Cyndi and Destiny Rice! 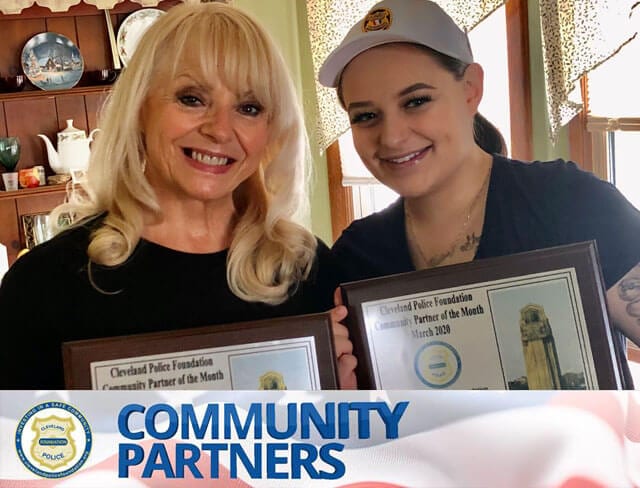 In 2014, Cyndi Rice and her granddaughter Destiny started a charity in the name of the late Henry Adkins, a Cleveland Police officer battling ALS.  They had an incredible relationship with Henry and wanted to help him financially through his struggles. The first fundraiser for Henry was organized by then eleven-year-old Destiny. It was a simple lemonade stand in front of her home. 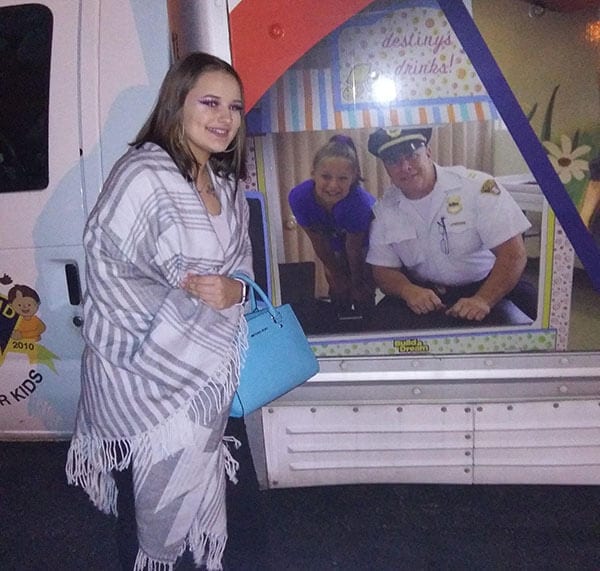 The lemonade stand was a huge hit with the public and media! That gave way to the creation of the Hero Fund, a charity to financially assist active Cleveland Police officers with debilitating illnesses or injuries.

After several years of running the charity, the administration details became more difficult for Cyndi and Destiny. They asked the Cleveland Police Foundation to take over the responsibility of management.

The Hero Fund is now under the umbrella of the Cleveland Police Foundation. It is consistent with the CPF mission of helping others and creating trust between the police and the community served. The CPF was honored to be asked to manage this charity and are proud to be able to financially assist officers that are struggling with serious medical issues.

It is because of their dedication to help Cleveland Police Officers and enable them to serve the community that the Cleveland Police Foundation is honored to name Cyndi Rice and Destiny as its Community Partners of the Month for March 2020.